A Division Of: Artals Promotions Inc.
7

A Brief Moment In Time with Waterloo Engraving

Waterloo Engraving used to be owned by a gentleman named William (Bill) Jermyn, and he was originally located on the corner of Weber St and Victoria St in Kitchener.  Bill specilaized in providing great customer service to his clients, and he offered an array of engraving services but focused mostly on awards, trophies, indoor signs, and unique fabrications for local shops.

In the fall of 2015, Bill contacted us at Artals Promotions to disucss a potential aquisition, because he wanted to focus more on a quieter life – spending time with his family, doing a little travelling, playing his music, and maybe even starting up a band.

Well, long story short, we’re happy to say that we were able to come together on a deal, and as of January 1st, 2016, Waterloo Engraving officially became wholely owned and operated under our flag. 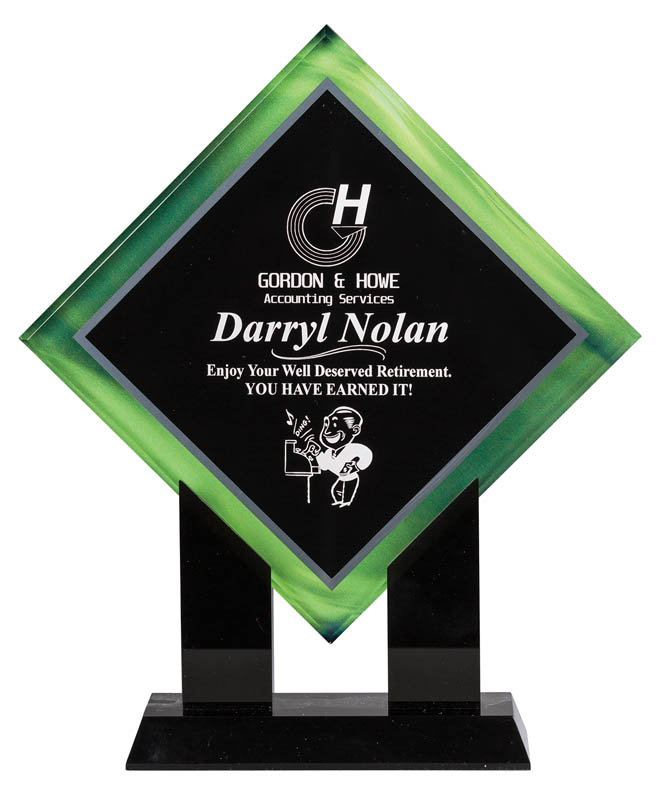 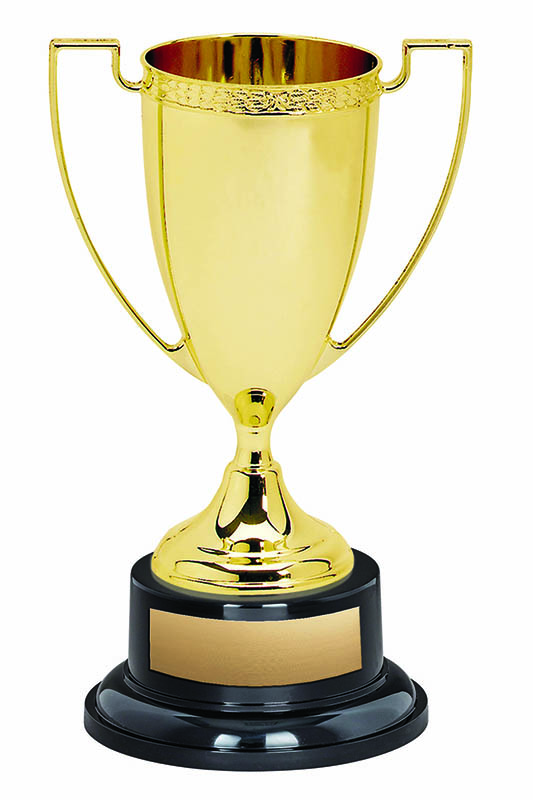 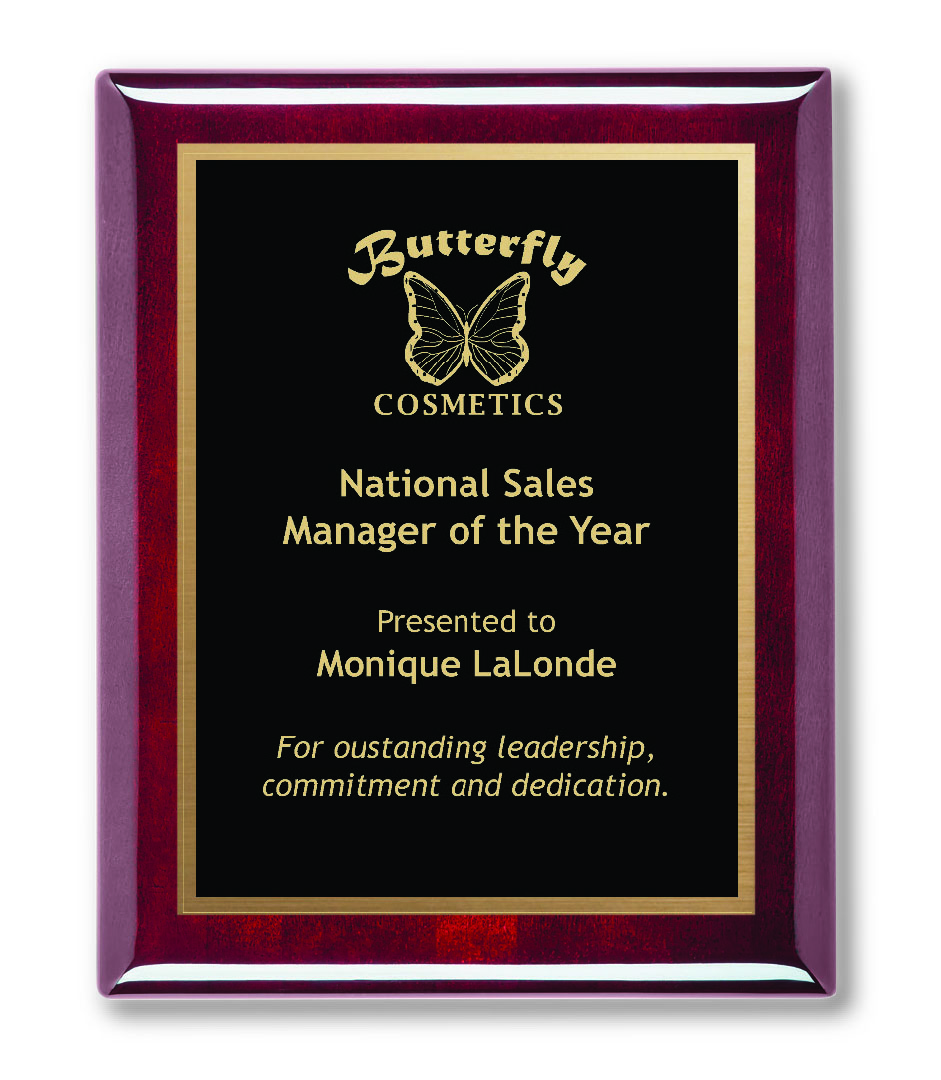 Artals Promotions, when it originally started, used to be called Artals Laser Engraving?  Yup, that’s right!  We switched the name back in 2012, to help reflect ALL the different specialy talents and products that we offered.

So, did it make sense for Artals to purchase Waterloo Engraving back in 2015?  Well, considering we had been engraving for almost 20 years at that point, let’s just say it was an easy decision.

Today, we don’t actively market the name of Waterloo Engraving anymore, but we have kept a Google Maps link online for former clients to find us.  Not to mention, there are a few online databases out there (we change them when we become aware of them) that seem to still carry the Waterloo Engraving name.  So, people still do call and ask us about Bill, but all we know is that he’s no longer in the country.

We’re happy to continue our long standing history of providing great customer serivce (just like Bill did), and we’re happy to show Bill’s customers what WE can do!